Gold and silversmiths who produced metal prosthetics—among them Paul Revere, the legendary American patriot—often served as dentists in colonial America. Later, practitioners studied dental surgery in a medical college or simply completed an apprenticeship. They operated in an environment void of rules, regulations, educational requirements or professional standards.

To combat this problem, groups of dentists began organizing professional associations throughout the Northeast. They were quickly followed by formal training programs. The Baltimore College of Dental Surgery came first in 1840. Within thirty years, a dozen new schools spanned the country from Philadelphia to St. Louis, including the Boston Dental College (later, TUSDM). 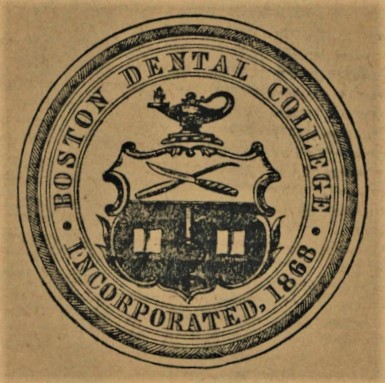 Yet by its founding in 1868, according to one writer, “the shadow of the charlatan still cast a dark image over the entire profession.” People were skeptical of dentists who lacked professional education, but often had nowhere to turn. Critics worried that, despite patient unease, new dental schools would struggle to keep the doors open, as nothing mandated that aspiring dentists should pay tuition and pass exams.

The Boston Dental College responded by training a new class of dentists so well that, as Boston Dental College (later, TUSDM) founder Dr. Isaac J. Wetherbee put it, “the line of demarcation” between formally trained and avocational dentists would “be so obvious, that empirics and charlatans will find their occupation gone.”

Wetherbee’s school emphasized a strong scientific and medical background and kept up on the latest developments in dental practice, all in the name of raising the quality of dental care for everyone. Yet obstacles remained. Nearly sixty for-profit dental programs were operating at the turn of the twentieth century; one was said to instruct 650 enrollees under the instruction of a single professor. As one historian wrote, TUSDM fought against this trend, “maintain[ing] high standards of instruction and practice for dentistry by means of competent and devoted faculties.” By 1887, professionalization won out, and a state law required dentists to receive training and pass an exam. 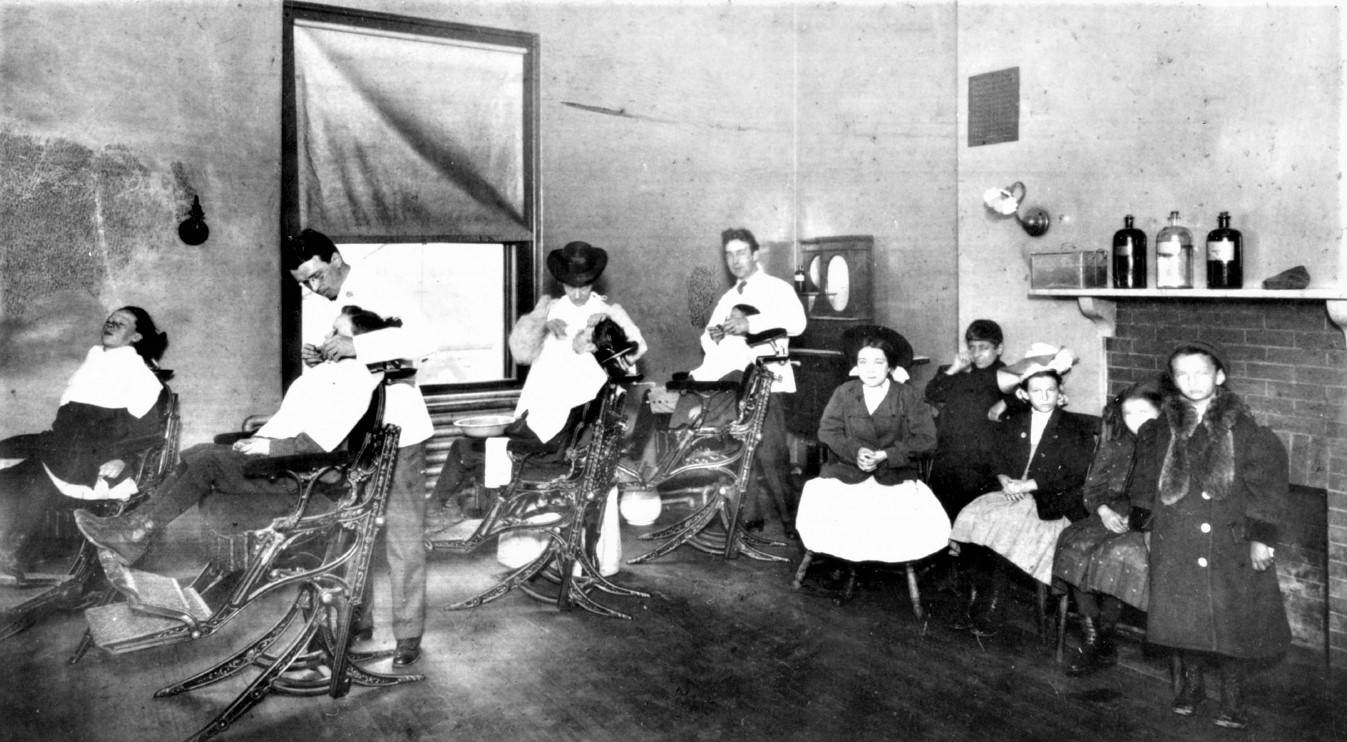 As TUSDM grew and moved to new facilities, it re-evaluated its curriculum, adding courses, specialties, and graduate degrees that equipped students to evaluate and solve problems, master new techniques, and enter the profession with the intellectual capacity to better treat their patients.

Tufts sought to strike a balance between hours spent in class and those working directly with patients. In the early 1900s, the program added upper-level coursework in embryology and orthodontics for advanced students. TUSDM students also attended lectures in dental law and ethics, anatomy and physiology, dental art and mechanism, pathology and therapeutics, principles of surgery, chemistry, and metallurgy.

In the 1920s, Dr. Francis P. McCarthy began lecturing about oral medicine at Tufts. An alumnus of the Tufts Medical School, McCarthy practiced as a dermatologist before growing interested in oral disease. By the end of the decade, he had developed a revolutionary new curriculum that integrated dental work with examinations of the overall health of a patient’s mouth. 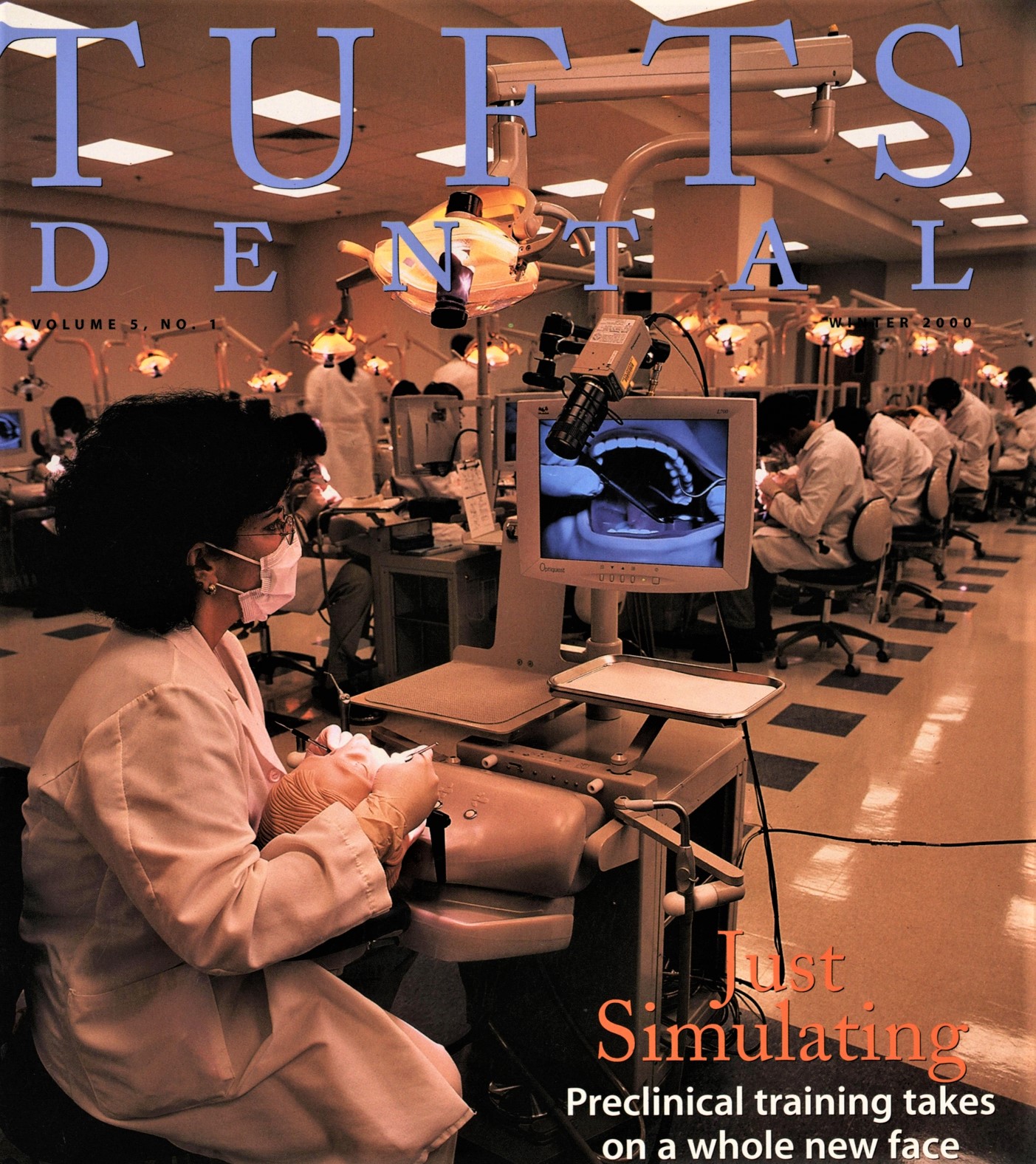 Forty years later, new doctoral programs in anatomy and biochemistry dovetailed with the program’s growing emphasis on research. Dozens of graduate students pursued further training and credentials in prosthodontics, oral surgery, pathology, and radiology, to name only a few.

When TUSDM moved into its new—and current—facility at One Kneeland Street in the early 1970s, it expanded space for all of these disciplines, integrating scientific study with new technologies and approaches to patient care. By the first decade of the twenty-first century, this facility would be outfitted with state-of-the-art simulation laboratories that allowed students to simulate patient encounters by working on realistic mannequin heads.

In 2009, TUSDM added five floors—95,000 square feet—to the building at One Kneeland Street for new clinical space, research laboratories and offices. These new facilities allowed TUSDM to continue expanding and improving programs and services for students and patients. From an architectural point of view, the achievement was similarly remarkable: newspaper reporters marveled at the fact that the expansion could take place without disrupting the school’s day-to-day activities.

For those familiar with the broader arc of TUSDM and its story, it came as no surprise that a program born and built through a process of constant innovation would rise even higher into the Boston sky and lead the way towards the next generation of dental excellence.