World Class Learning in a Diverse and Collaborative Environment

Minorities and Women Find a Home at TUSDM

By the middle of the twentieth century, a lack of diversity among dental students and practitioners translated to disproportionately lower access to care for minority communities throughout the United States. Recognizing and remedying this serious issue required courage and leadership, two traits that—when it came to matters of diversity—seemed slow to develop among the nation’s elite dental programs. In the 1960s, TUSDM was among the first to face this issue head-on.

The School of Dental Medicine had produced several remarkable dentists who were women or people of color early in the twentieth century. Yet the vast preponderance of students, faculty, and alumni were white men, many of whom came from well-to-do families. In 1961, for example, the families of three out of four TUSDM enrollees made more than the national median family income of about $5,600.

Inspired by wider national conversations about race and civil rights, schools like TUSDM sought to do something about the problem of discrimination in the 1960s and 1970s. In 1961, President John F. Kennedy had issued an Executive Order requiring that entities receiving federal funds take “affirmative action” to ensure equitable treatment for minority employees. A few years later, TUSDM created a Committee for Equal Education Opportunities, which produced a report detailing wide admissions disparities along racial, economic, and social lines. The committee’s data showed that black students made up less than 2 percent of dental enrollments nationwide and that many of these students came from foreign countries. Conversely, some 90 percent of dental students had grown up in households with incomes that were among the top 10 percent in the United States. 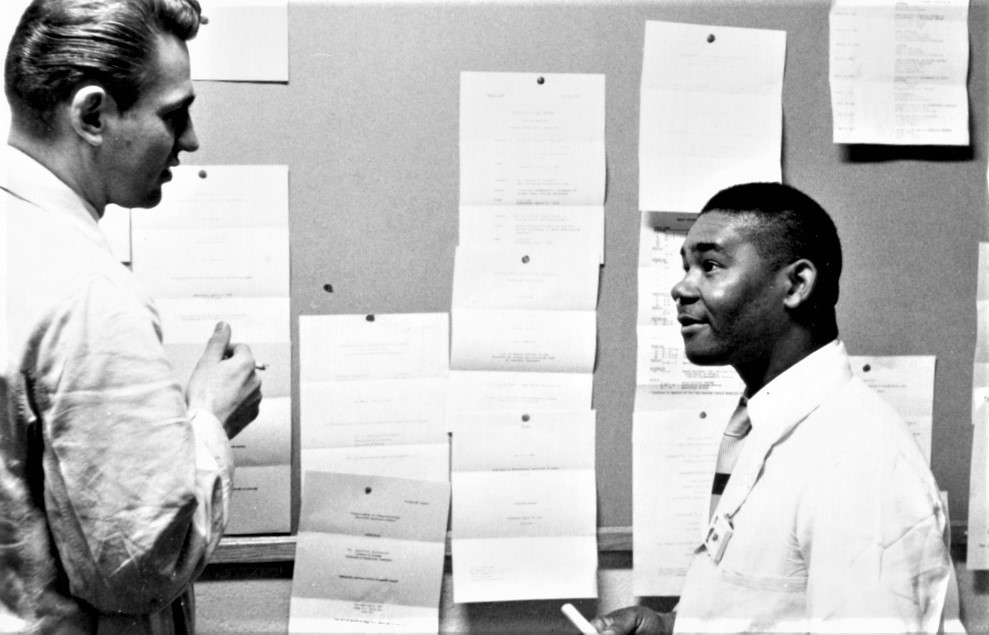 In response, in 1969, Tufts became the first dental school in the United States to incentivize applications by disadvantaged students. Defining diversity broadly, the school welcomed students who faced cultural, educational, financial, social, or ethnic barriers to graduate training. The program also reserved admissions slots, along with nearly full scholarships and a dedicated tutoring program, for five members of the incoming dental class who met these criteria.

Other programs followed the Tufts example. Today, enrollment by African-American and Latino/a students ranks TUSDM near the top for minority admissions to dental schools. Women account for more than half of recent incoming classes, while a third of TUSDM’s students are of Asian descent. These trends are supported by TUSDM efforts to recruit and assist underrepresented students interested in the dental field. 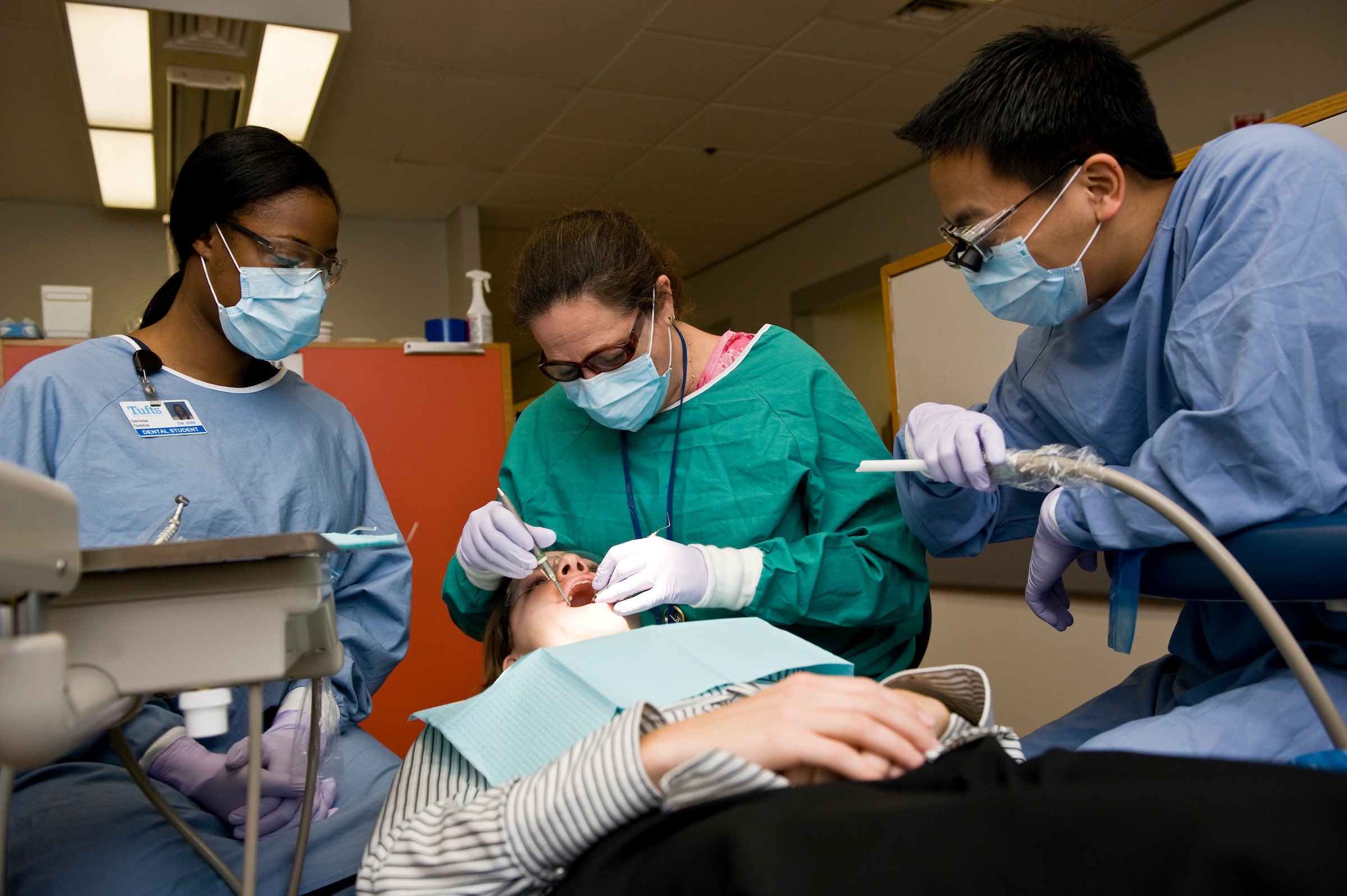 Despite this progress, disparities continue across the dental profession. According to a study by the American Dental Association, as recently as 2008, more than 85 percent of practicing dentists were white, and 80 percent were men. Although these ratios are decreasing as more women, Latino/as, African Americans, and individuals who descend from Asia or the Pacific Islands enter the profession, a great deal of work remains. The School of Dental Medicine is committed to broadening access to dental education and oral care in the twenty-first century.